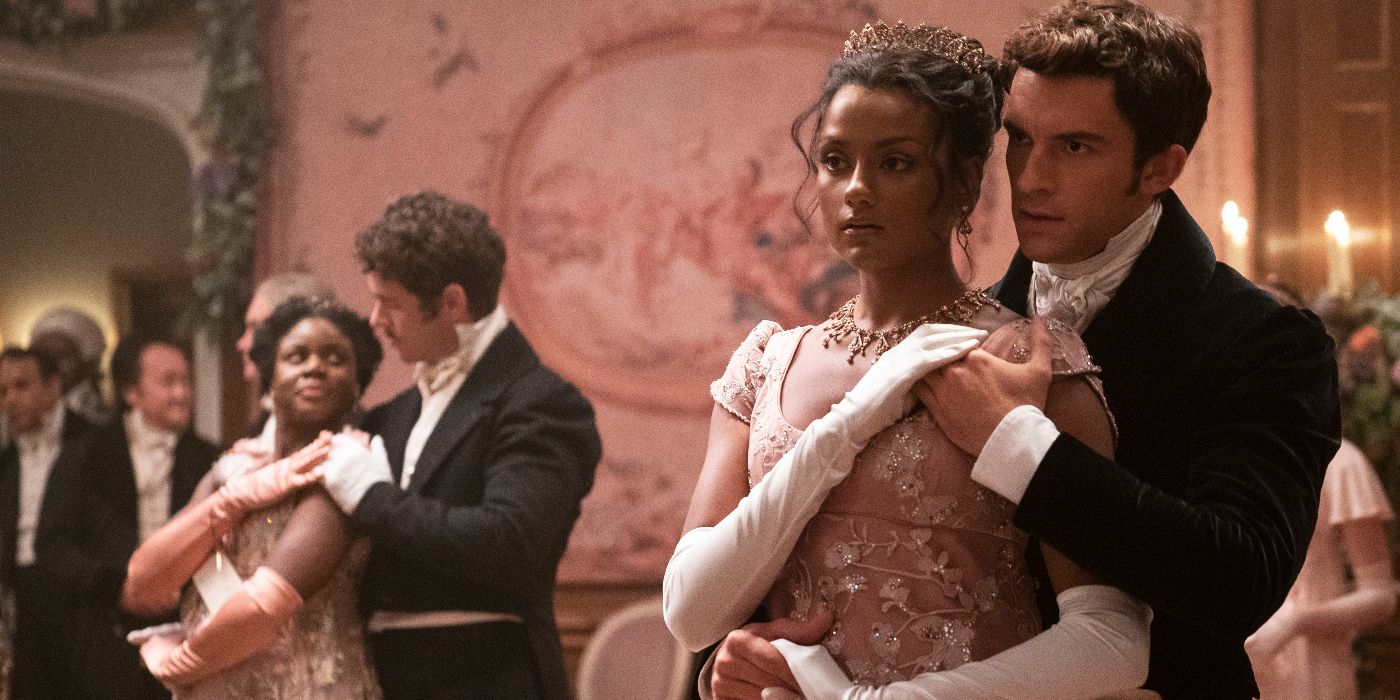 Shondaland, the production company behind the smash hit Netflix series bridgerton recently released a new behind the scenes look at one of the most talked about scenes from the second season of the show. As we eagerly await the third season of the series, the new “Inside the Scene” feature shows us all the work that goes into magical moments like the scene from Season 2’s Hearts and Flowers Ball.

The new inside look, released on the Shondaland website, shows work done in choreography at the Hearts and Flowers Ball. New video includes interview with the series’ choreographer jack murphyWith the actors behind the lead pair of the season Kate, played by Simone Ashleyand Anthony, played by Jonathan Bailey, In the new video, Murphy elaborates on the importance of the sequence, which relies heavily on dance rather than dialogue, showing the two dancing for about two minutes before finally speaking.

Of the sequence, Murphy said, “It’s an extraordinary ball.” He continued, “Because it’s one of the most ambitious dance routines we’ve done bridgerton So far.”

Jonathan Bailey said, “I think that sense of connection through movement, I think it’s a lot, and I think for Anthony and Kate it’s a real moment of explosive kinds of voluptuous sexual urges, But in a way they can communicate that they can’t in any other way.”

The new video provides key insight into the season’s central tension and the love story between Anthony Bridgerton and Kate Sharma, which follows the ever-popular enemy-to-lovers plot line. And apparently the show’s decision to focus so heavily on physical tension paid off, as the second season was a bigger hit than the first, cementing the series’ status as a cultural phenomenon.

The third season of the series is currently in production and will focus on the love story of Penelope Featherington (Nicola Coughlan) and Colin Bridgerton (luke newton) Penelope was left in a very precarious position at the end of last season, with her best friend Eloise Bridgerton (Claudia Jesse) after it was revealed that Penelope is the infamous gossip columnist Lady Whistledown. What beautiful dance sequences and cheeky one-liners we can expect to see from the upcoming season is still unknown, but the new video invites us to consider the precision and care that goes into producing the series.

bridgerton Based on a book series by the author Julia Quinn, series is produced by Shonda Rhimes‘ Shondaland as part of its production deal with Netflix.

You can see the new look behind the scenes bridgerton Here, and the Season 3 filming announcement below: