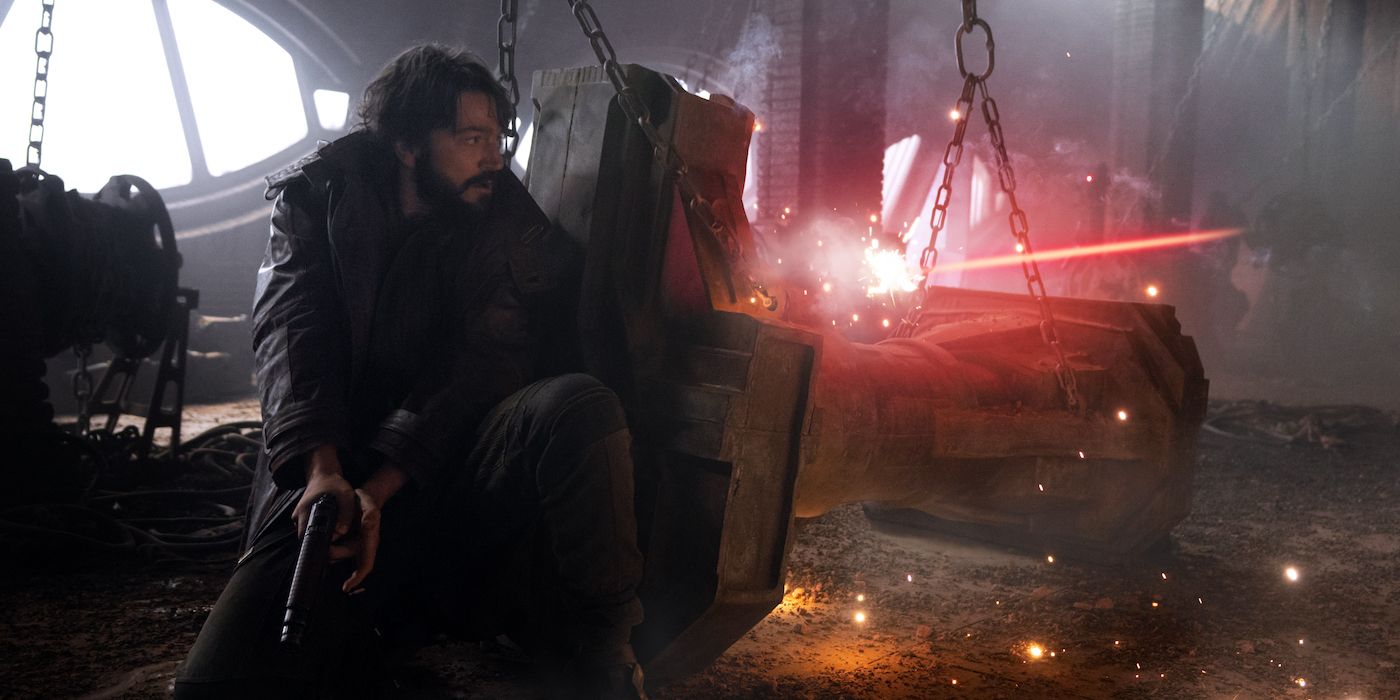 Just days after a new trailer and release date were delayed, Disney has released a pair of new images for its upcoming Disney+ series internal management and, These new photos show the series lead Diego Luna as a nominal character and Rogue One: a star wars story character Cassian Andor, and Genevieve O’Reilly As in the familiar series favorite, Mon Mothma.

The two new images show the two different worlds that these two characters find themselves in. O’Reilly’s Mon Mothma is seen in a white dress in a pristine and clean white doorway that fits her senator role. As in the trailer that was released a few days ago, we know she’s using her bridge to aid the fledgling rebellion as a representative of the Imperial Senate and will play a central role in the original three films. While she is using deceit and political drag in her fight, the picture featuring Luna as Endor shows her much more violent and direct struggle. Endor finds himself in some kind of factory, arms drawn as he is ducking behind a piece of machinery. That’s the piece of cover that’s saving his life as the image shows a laser shot from an unseen adversary, sending sparks across the room. Two images tease that the upcoming series will show both sides of the building conflict between the rebels and the Empire as it takes place both on the ground and behind closed doors.


internal management and will be between Star Wars Episode III: Revenge of the Sith And Endor’s first film, Rogue One: A Star Wars Story, The series will follow Endor as he makes his turn from cunning thief to rebellious detective as well as the early days of the rebellion that we see in the original star wars first season of the trilogy internal management and There will be 12 episodes. The series has already been confirmed to run for two seasons, with production for the second season starting later this year.

internal management and is supervised by Tony Gilroy While serving as showrunner, as well as a writer on the series with his brother Dan Gilroy, And beau willimon, The cast of the series includes joining Luna and O’Reilly Forest Whitaker, Stellan Skarsgard, Adria Arjona, Kyle Soler, Dennis Gough, Fiona ShawAnd Robert Amesamong others.


internal management and Begins with a 3-episode premiere on September 21 on Disney+. You can watch the trailer for the show below.