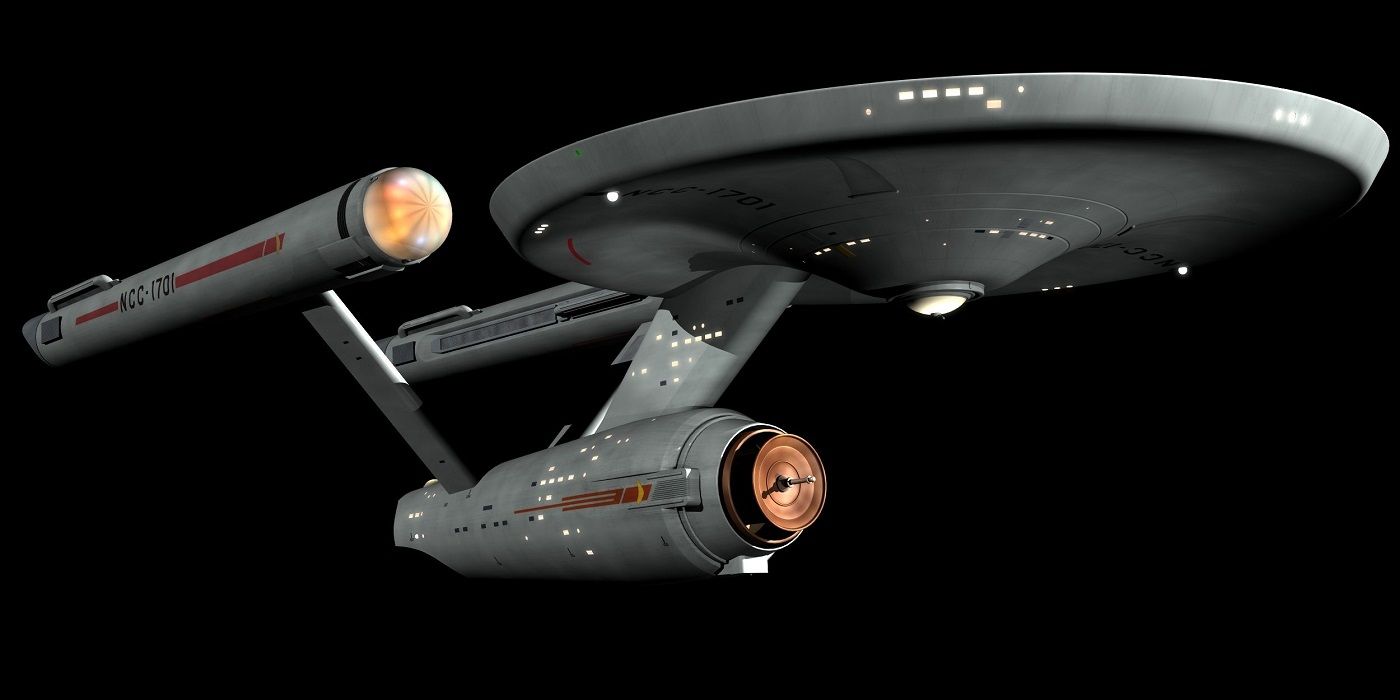 The museum may be temporarily closed in the latest phase of the Smithsonian’s National Air and Space Museum’s renovation, but the Trekkies will have something to look forward to when they reopen on October 14: the Enterprise used in the studio model Star Trek: The Original Series, The museum is reintroducing the popular exhibit as part of a reopening later in the fall, unveiling 8 new galleries in the converted space.

Paramount Studios donated the model to the Smithsonian’s National Air and Space Museum in 1974, but the model has been off-display since 7 October 2019. The complex display of the model needed to be removed prior to the refurbishment of the space, which led to its introduction. 3 year gap. The Enterprise Starship model was used as part of the original iteration. star trek Which lasted 3 seasons in the late 60s. The ship has 11 decks, and the starship measured about 950 feet long and over 400 feet in diameter on the saucer section of the ship. The model is 11 feet tall.

This final design was one of several created by lead designer Walter Jeffries, who was to design based on the parameters of producer Gene Roddenberry. The National Air and Space Museum describes the ship as follows:

Consists of three main sections: a saucer-shaped primary hull containing the arch section; A secondary, cigar-shaped hull (engineering section) is attached below it by a large, oblong pylon; and at the rear of the saucer, connected to the engineering hull by pylons, are two long, projected engine pods; A series of small domes at the top center of the saucer are the bridge, the ship’s command and the nerve center that houses all computer controls; The primary command hull could operate independently of other components and had its own impulse engine behind the saucer but was limited to sub-light speed; Overall, painted gray and gray-green.

The National Air and Space Museum is undergoing a monumental multi-year renovation, which began in 2018. Transforming each visitor’s experience, the museum will use creative and dynamic techniques to engage visitors in and after they have visited the museum. All 23 exhibits will be completely remodeled with new presentation spaces and attractions.

Building on the commitment of Congress, we will raise $250 million from leaders in the aerospace industry and people like you to dramatically transform our exhibitions and renovate the entire museum inside and out.

You can take a look at the model below, and read more about it here. See it in person on October 14 at the National Museum of Air and Space on the National Mall in Washington DC